art along experience Jun 01, 2019
If Resistance feels like a character in your experience, whether it is larger than life and has you stopped in your tracks or simply barks in the background all day like the neighbor's Pomeranian, I'd love for you to give Resistance a chance to show you what "calling" it's trying to keep you from!
Today's collage prompt is one of my favorite styles of quick collage where you create one or more hodgepodgy characters and then ask them for new information. Trust what images show up and let them speak to you.  As always, the journal prompts are totally optional. Asking Resistance for missing information, though, that's totally recommended.

If you do the prompt, we'd love to see! There's an option upload photos in the comments section below. Or tag @inspiredinquiries on Facebook/Instagram <3 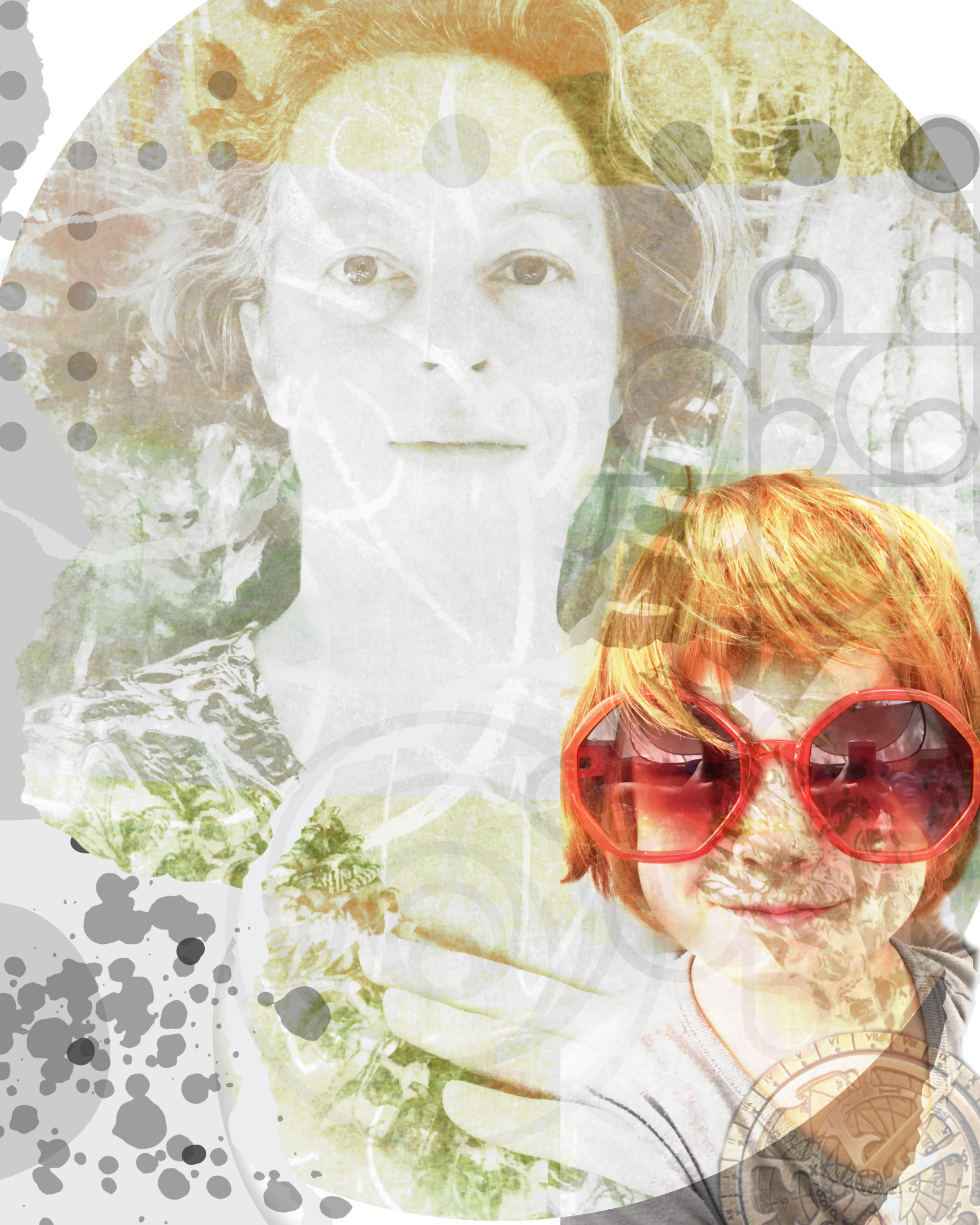 Great to see you here!

Find your Next Adventure 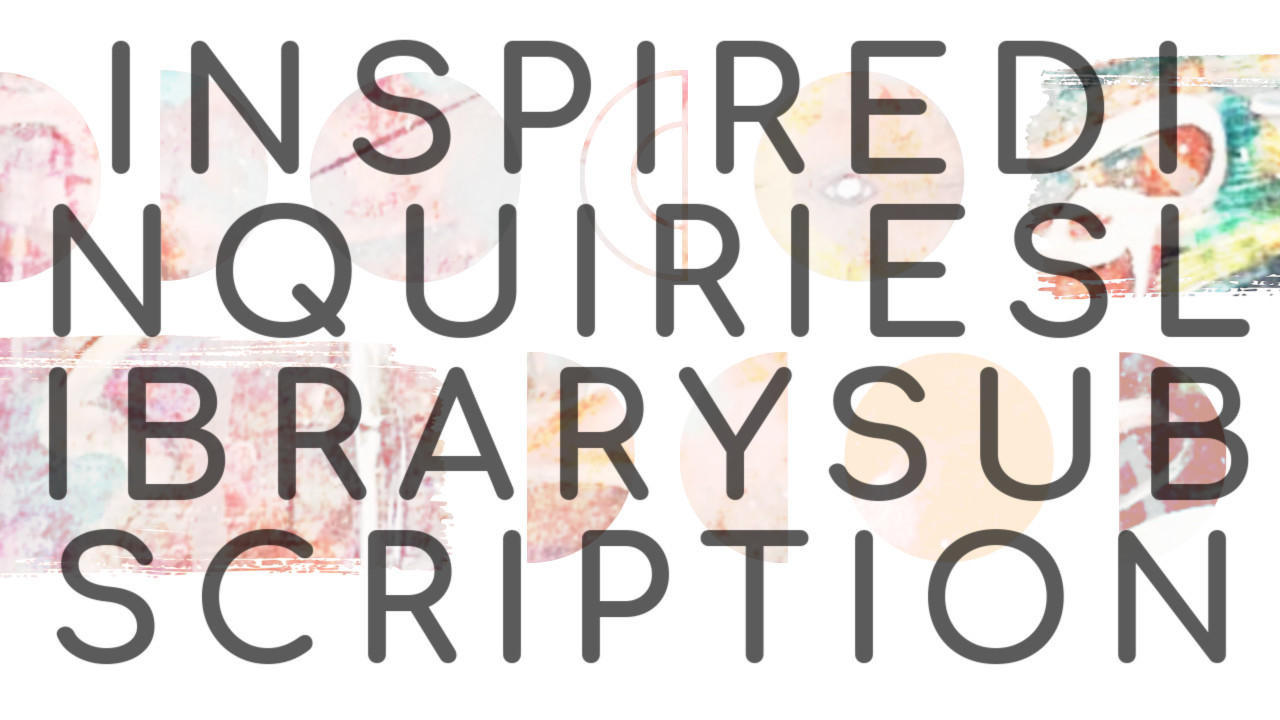 Find a full archive of prompts (in addition to awesome longer courses) in your library when you sign up for an Inspired Inquiries Subscription. 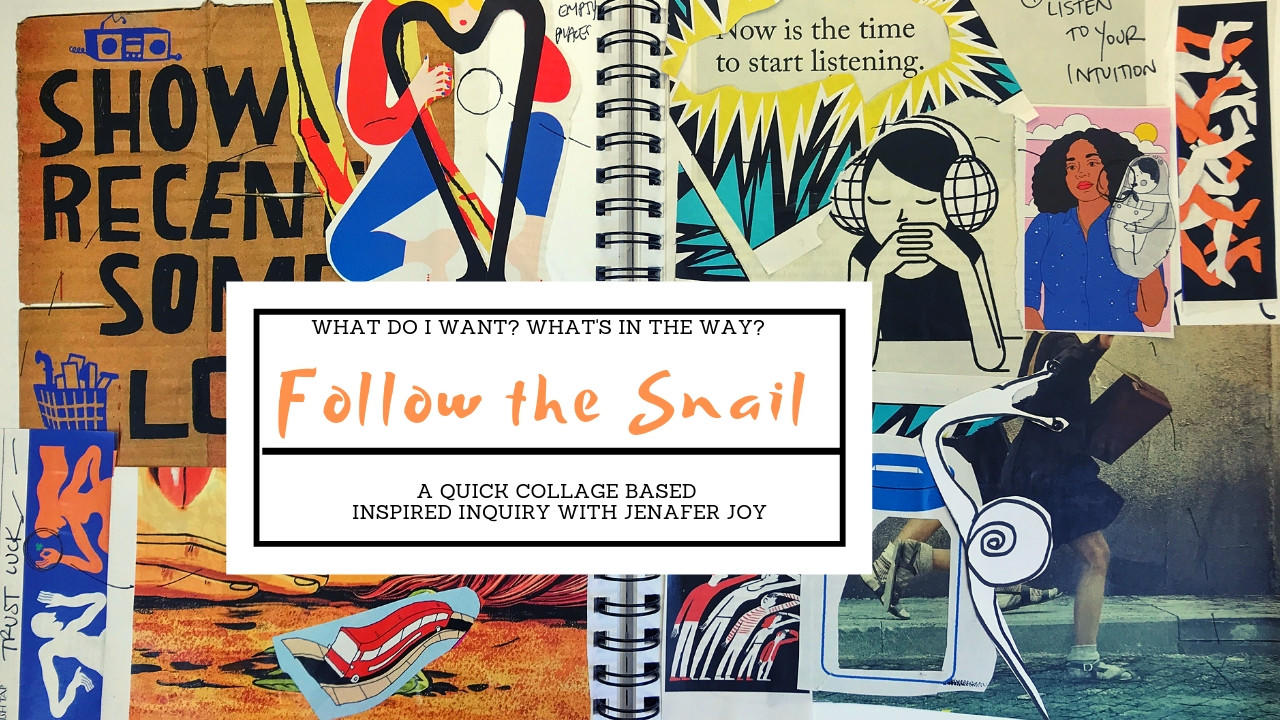 I mail once, sometimes twice a month with playful powerful prompts and new offerings and (of course) unsubscribing is always a single easy click.  Add your name below and look for the Follow the Snail information in your inbox...